The University of Liège (ULiège) has decided to test the 30,000 members of its community, its 25,000 students and 5,000 staff members on a regular, anonymous and voluntary basis, starting from the resumption of classes in mid-September. The aim is to allow a broadly open return to face-to-face teaching on its campuses.

"Even if, for the moment, the situation is evolving favourably, we must remain cautious and not count on the disappearance of the virus, or even on the absence of a resumption of the epidemic. Under these conditions, precautionary measures are still necessary. However, we need an alternative to the strict physical distancing currently imposed, which forces us to use our auditorium to only 10 to 20% of their capacity, leaving us de facto in a state of near distancing", explains Rector Pierre Wolper in a message shared with students and staffs of ULiège.

Since the beginning of the health crisis, at the initiative of immunologist and vice-rector for research Fabrice Bureau, ULiège has played a major role in the development of an automated PCR test to detect virus carriers. It has also secured the production and supply of reagents, enabling a considerable increase in testing capacity in Belgium. ULiège is now working on an evolution of the method in order to further increase this capacity  and to allow, by September, massive tests (between 30,000 and 60,000 per day) with a simple saliva sample, which is much easier to carry out on a large scale.

"Regular general testing will have the double effect of reassuring at a season when mild respiratory infections are common and detecting any new outbreaks of Covid-19. This surveillance, combined with the tracing that is being put in place and the maintenance of basic health measures, will be an effective tool for containing the outbreak through targeted containment measures. If, in addition, any non-essential event involving the mixing of populations not usually in contact is banned, the conditions for a successful re-entry and a successful year will be in place" continues Rector Pierre Wolper.

"This is what the University of Liège intends to offer its students and is ready to put in place more broadly so that the region and the country can manage the aftermath of the pandemic without returning to highly restrictive measures and suffering once again the major disruptions that they imply" concludes Pierre Wolper. 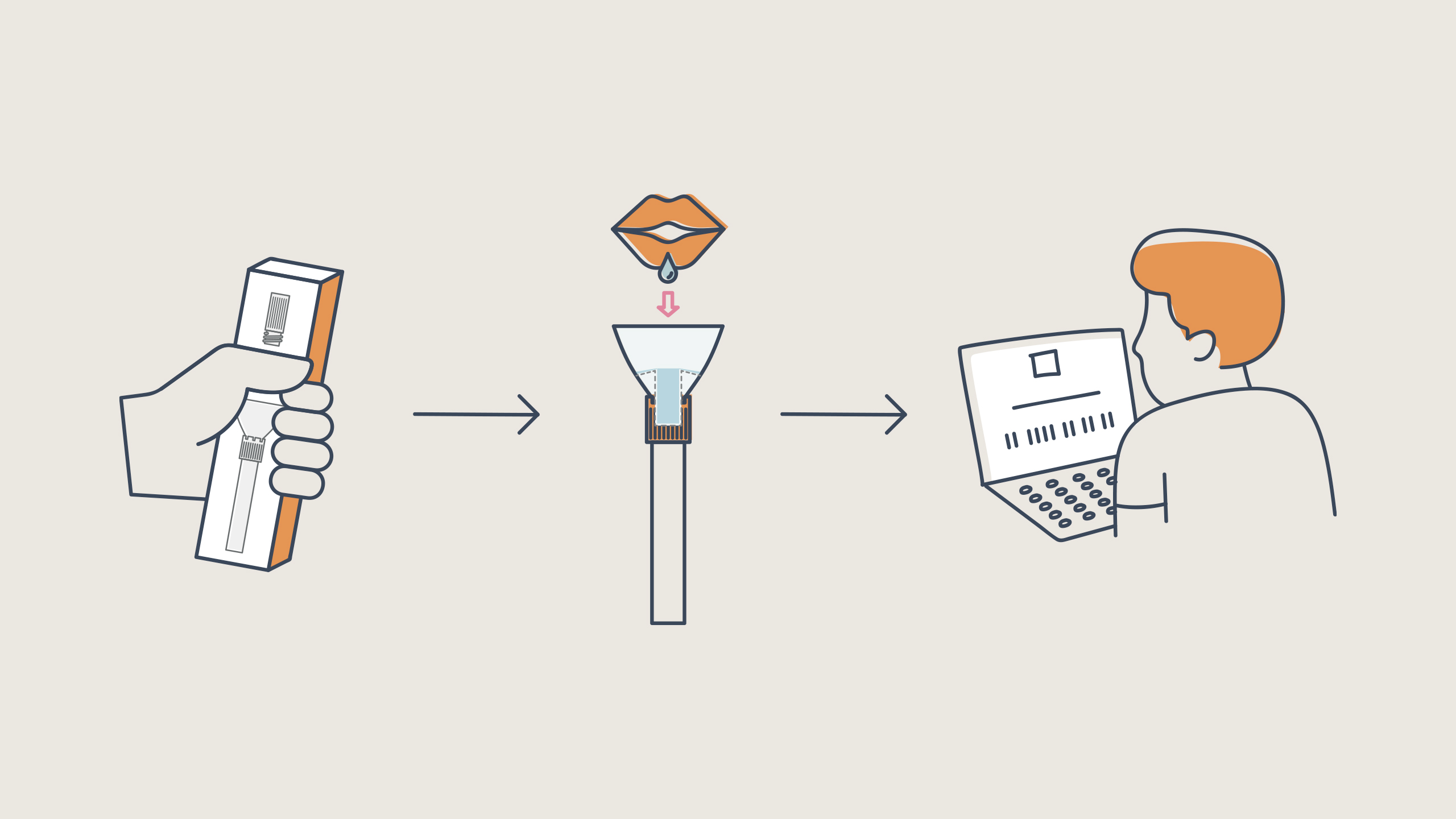 Our students and staff members will have the opportunity to perform a weekly saliva self-sampling to detect the presence of SARS-CoV-2 starting this Monday, September 28th.

The Waloon platform for Innovative Systems in Agriculture and Urban BIodiversity, unique on the European territory, was inaugurated in the presence of H.M. the King, the Rector of ULiège, the Dean of the Faculty of Gembloux and political representatives.